Not a damp squid 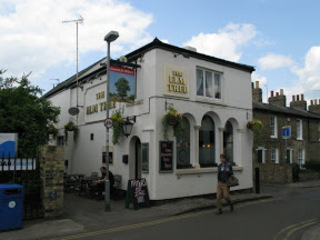 Topics of conversation of course included memory and Anki.

Some bullet points on other areas we talked about:

With thanks to Quentin and Billy for a great evening. Special thanks to Billy for taking it very well when I spilled beer onto his lap.

Here’s to the next memo geek outing. Cheers!